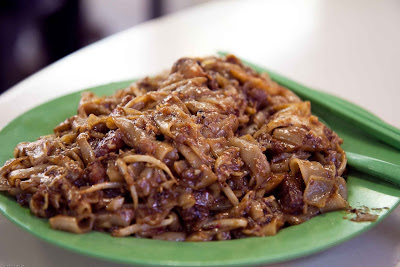 The way I would describe the “wet” part would be its like Fried Kway Teow with the wetness of Satay Beehoon. The stall even has its own specially designed spoon for you to enjoy the wetness. Cooked with heaps of pork lard and juicy cockles, its full of flavour and oh so tasty. But not all people like this wet version so its a love it or hate it relationship, no sitting on the fence. 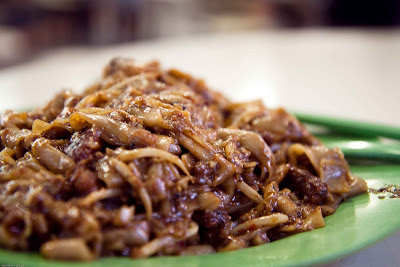 So if you prefer something lighter, the porridge stall in the same hawker center is also worth mentioning. Its full of generous ingredient and the texture of the porridge (not sure if I used the right word) is just nice. And I give extra points for the you tiao. 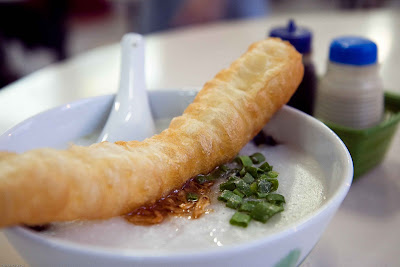