Xavier loves the movie Cars. He can watch the disc again and again and never gets bored of it. And I got him all excited when I showed him the trailer for the up-coming Car 2.

This time is not only about cars and racing and drifting, there are also spies and missiles.

Now if Xavier has a spy name, think he will be called Xavier Coolman. The nurses at the clinic nickname him Cool Man after his deadly cold stares.I’m sure you would agree from the photos below. 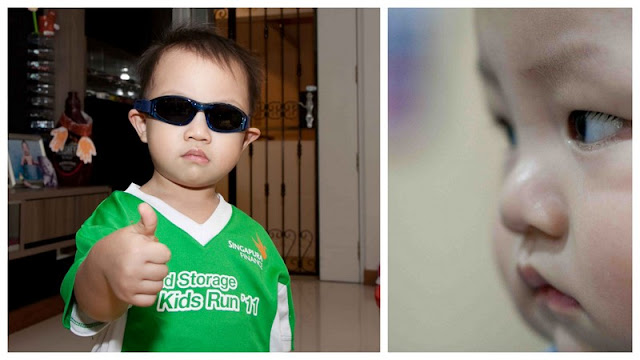