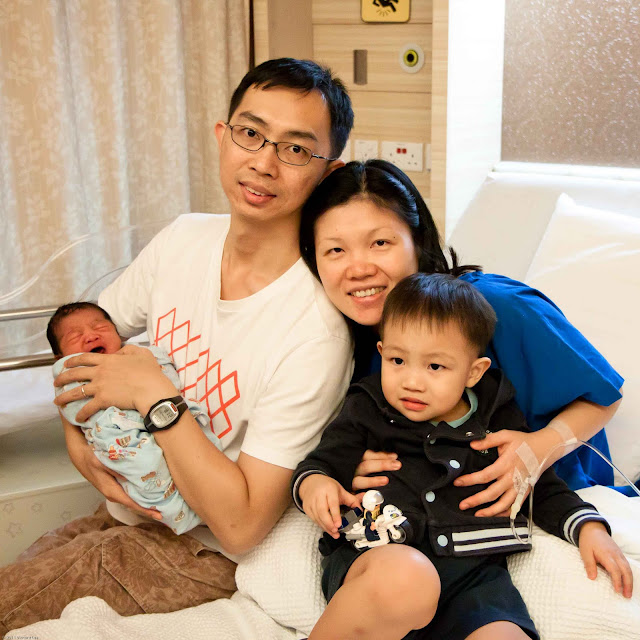 As a second-time parent, I thought I am fairly experienced and prepared to welcome Lucas. I had my hospital bag packed and ready, my mindset tuned for sleepless nights ahead and more chores to be done. But it’s different this time, very different.

Lucas was delivered via voluntary C-section (Caesarean section) as recommended by our gynae (gynaecologist) for valid reasons. This also meant we can choose the date and timing we like to welcome Lucas. This sort of took away the surprise element, and waiting time, that natural birth has. It’s really fast but not as “fun” (to me).

Then after birth, the PD (pediatrician) explained he wants to put Lucas under NICU (Neonatal Intensive Care Unit) for observation as he seem to be grunting. When the PD tells you something like that right after birth, almost all parents would just go with whatever the PD says. Thankfully Lucas went back to the nursery after half a day as they found he seems okay after observation.

Then came the news that Lucas has G6PD deficiency. While people with G6PD deficiency can lead a normal life as long as they avoid the ban list food and medication, newborn with  G6PD deficiency and jaundice are usually treated with extra care. I heard stories of friends who are only allowed to bring their newborns home after 1-2 weeks in hospital doing the photo treatment, for fear that the deadly combo can lead to Kernicterus.

So we were fairly surprised when the PD allowed us to discharge Lucas after two days of photo treatment, with no need to continue the treatment at home (like the case of Xavier). We were to go back to the clinic for a follow-up check 4 days later and if the “yellowing” becomes serious we should bring him back earlier.

When we went back for the follow-up check, his jaundice level shot up higher than norm and he was admitted back to the nursery again for photo treatment for another 2 days. Thankfully again we was able to be discharge after a 2 days stay.

Next shock was when I got all the bills together and how much more this delivery and hospital bill this was and compared to Xavier’s delivery. Most of the increase was the doctor fee of our gynae, the NICU 1/2 day stay and the additional two days re-admitted. 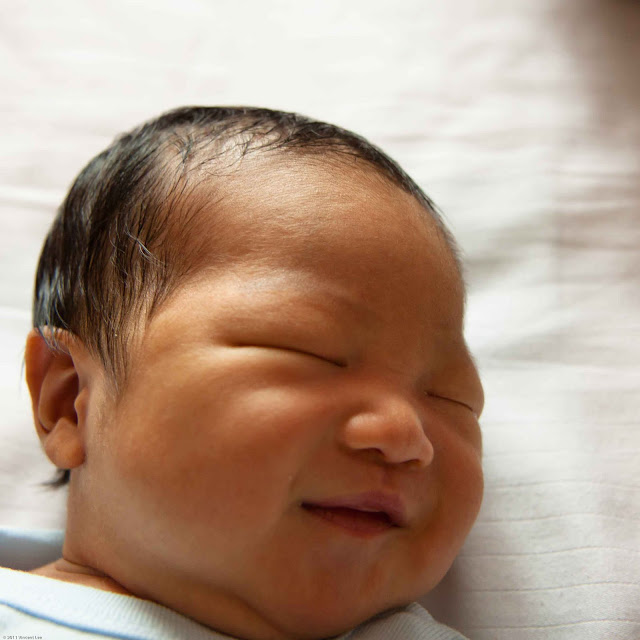 But when you see your baby smile, you would feel that all the effort (and money) was worth it. 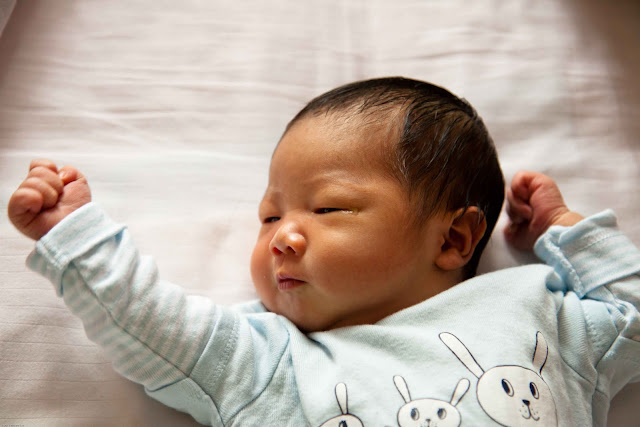 Here are some tips to help you “fight” and save on the bills:
1) Choose a gynae wisely: The gynae you choose usually determines the hospital you will deliver in. Also check on her likely fee for check-ups and scans before delivery as well as the fee for delivery. Some clinics do have package which was generally cheaper than pay per visit.

2) Choose your ward wisely: This would determine the cost of your bills. Some actually charge higher for the same item/treatment received/done when you are at higher ward. There are also other restrictions like if the daddy wants to stay by the wife during the whole stay (as a lodger), it is only allowed if they take a single bed ward.