Following their wonderful Christmas Caroling in December, Marina Bay Link Mall (MBLM) has invited the school to perform on two days during lunch time in celebration of Mother’s Day.

The first performance on 7th May was a dance to the extended, remix version of the song Do-Re-Mi from The Sound of Music. The children gets into position. 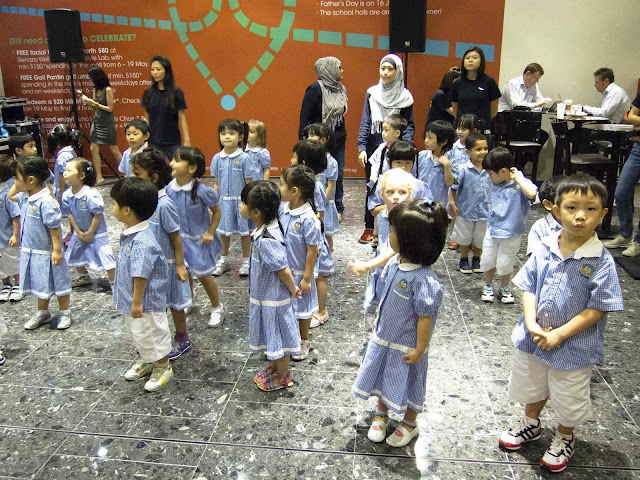 And here we go.

Very fun dance. I have seen Xavier practice his dance at home but to see so many children doing it together is so wonderful. Photo time after the performance. 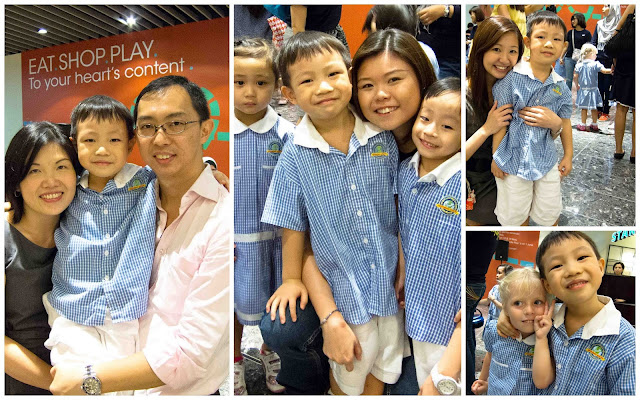 For next performance on 9th May, the children sang and dance three songs. I was late and didn’t take much photos. There is one of the few photos with Xavier getting into position. 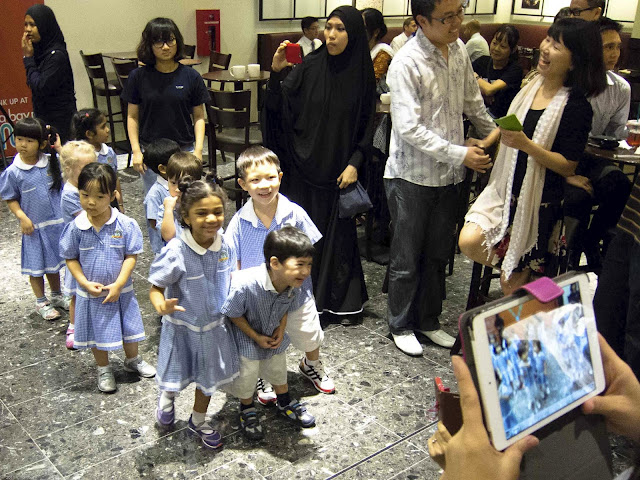 The first song is a Chinese song.

The next song is a Malay song. I split into two videos as I change my shooting position half way through.

And the final song is an English song followed by the dance to the song Do-Re-Mi from The Sound of Music.

After that, the children presents their little “Happy Mother’s Day” sign to their mummies. 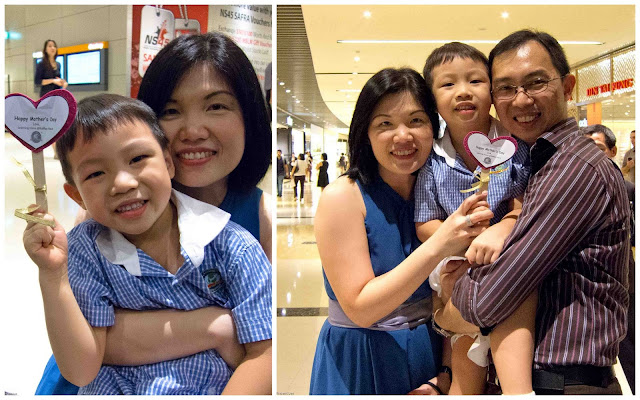 Xavier said he had fun during both performances.