Skip to content
We went to Resort World last month while both of us were on leave last month, just to check out how an Integrated Resort looked like. So we were both acting like tourists, with a camera around my neck and pointing and saying “Wow!” to every little things we saw.

Sadly there were not much to wow about. The four hotels look identical from outside and they looked more like four star hotels. We were most interested in the Hard Rock Hotel as Lilian likes Hard Rock collectibles. Think partly could be that Universal Studios were not open for business yet. Actually I’m not sure if I would go to Universal Studios Singapore when it opens. I mean, the weather is either too hot or too wet to have fun in an outdoor theme park.

Anyway below are some shots in black and white I took over there. Enjoy. 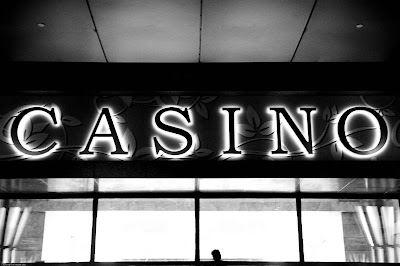 The big Casino sign greet guests as they enter from the carpark entrance. 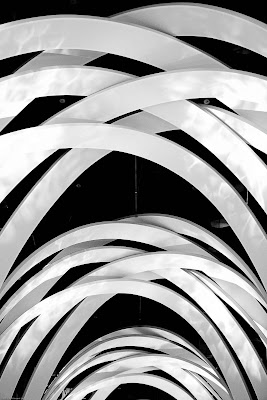 Nice ceiling decorations in one of the many hallways. 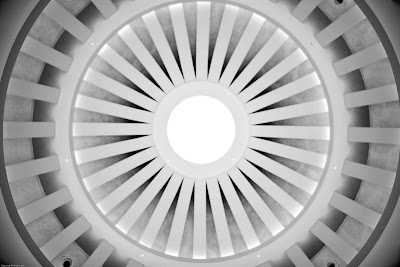 Another nice ceiling decoration, this time resembling the human eye. 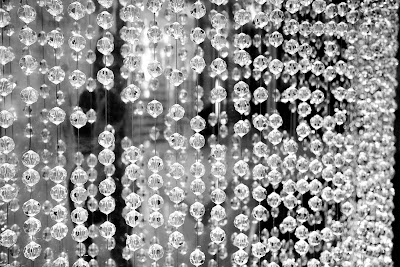 “Diamonds are the girl’s best friend.” Unfortunately, its only crystals here. 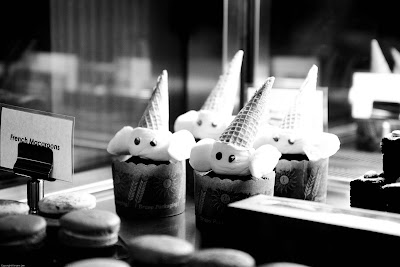 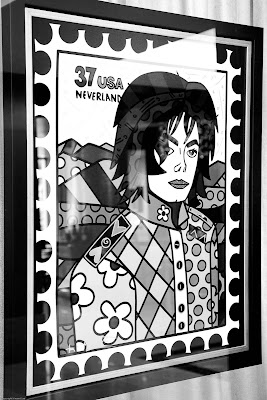 In the memories of Micheal. 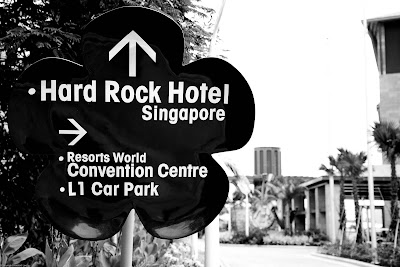 This way to Hard Rock Hotel. 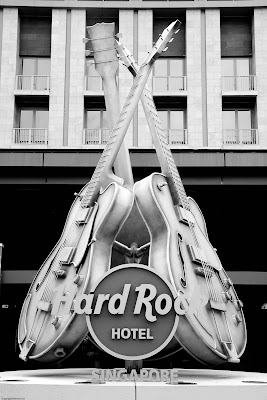 Love all. Serve All. 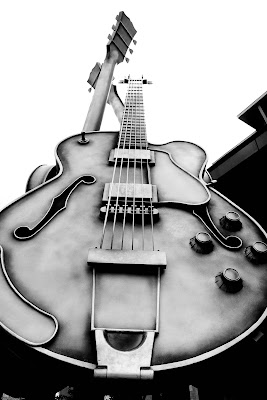 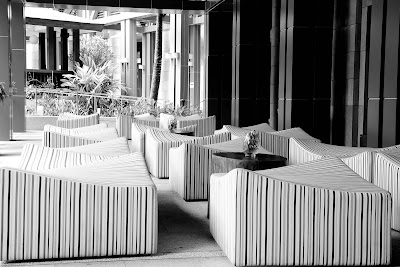 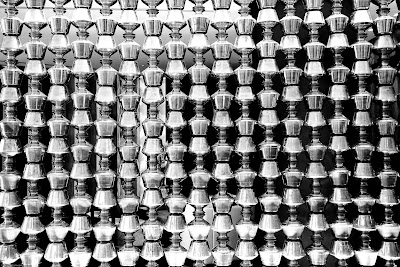 Decorative wall of a Restaurant. 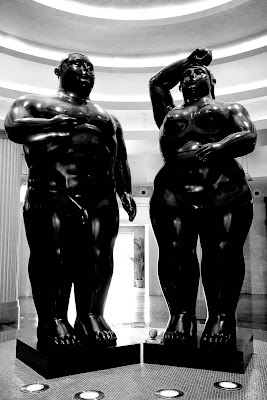 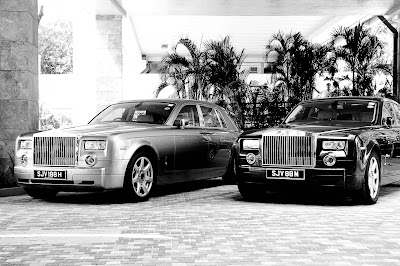 Double Bentley for the VVVIPs. 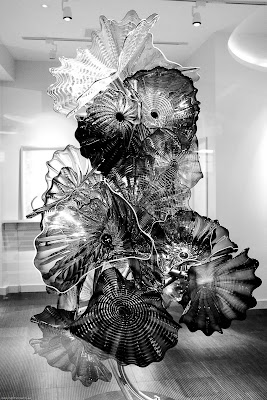 Glass art, like the one at lobby of Bellagio in Las Vegas. 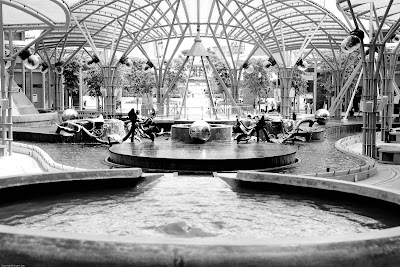 This is the Lake of Dreams. Its in the middle of the FestiveWalk, where most of the dining restaurants are. 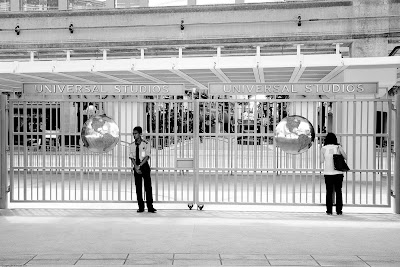 Yet to be opened Universal Studios Singapore. 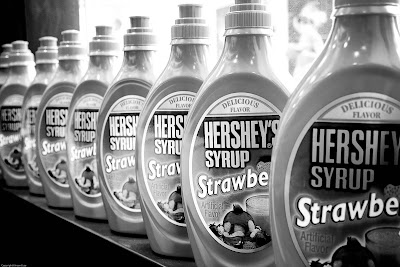 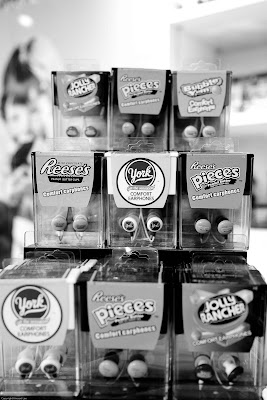 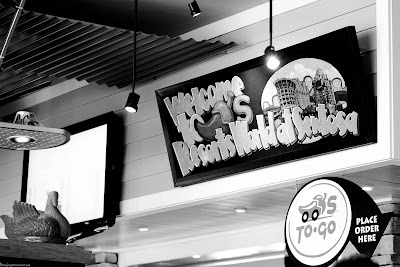 You can see the photos in colour at my Flickr.

2 thoughts on “Resort World in Black and White”