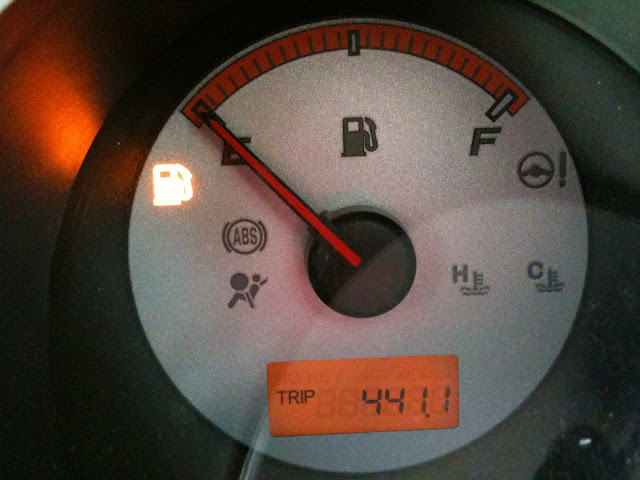 My most problematic PC to date has decided to kill my 2nd hard disk that I use for data storage.

All my photos, videos, documents, files, music gone in a puff. Spent like a week trying to revive the hard disk as I believe somehow the partition table and boot table got corrupted. But its dead. Was lucky I did a recent backup of Xavier’s 3rd birthday photos which I suppose to work on. Have done two other backups just in case.

That new 2TB Samsung F4 hard disk is not even 9 months old. Anyway Samsung hard disk division has been bought over by Seagate and when I sent the hard disk to RMA this morning, I was wondering if they would return a Seagate hard disk instead.

And so I’m running on dry now, just a normal PC with no data at the moment…

2 thoughts on “Running On Empty”