Skip to content
“Please God – If you can’t make me thin, make my friends fat!” 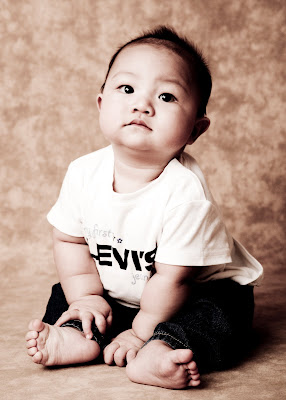 That was the quote that came to my mind when I saw this photo. I seen it on a “Michellin baby” poster, I have also seen it on a fat cat poster.

Xavier was about 7 months when we decided to get some nice studio photos taken for him. My photo skills are not there yet so we began to scout around. Both of us liked the “magazine” like style of Sean Lau Baby Photography and as they were having a promotion at the Singapore Motherhood forum, we decided to sign Xavier up for a shoot. I’m so glad we did a shoot then, because that was the time he was at his most “michellin”, most sumo-baby stage. He had a sick spell after and had since shed quite abit of his “tyres”.

Below are the rest of the photos we chose from the photo shoot. 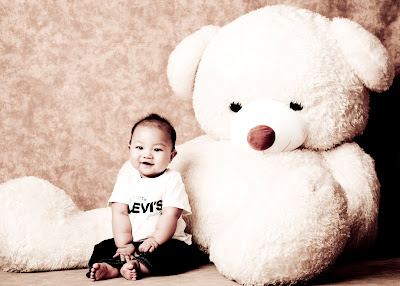 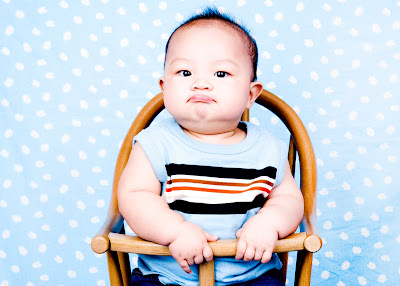 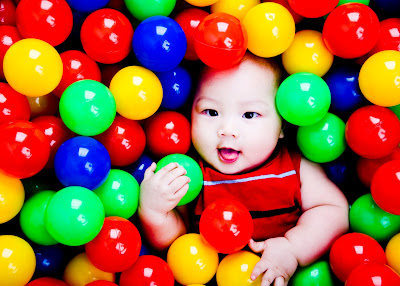 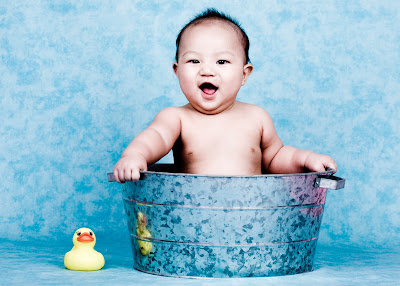 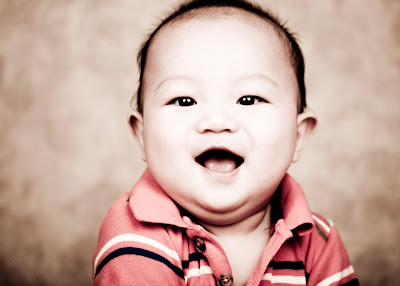 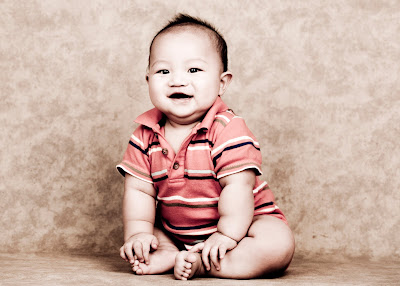 While I was glad we did the shoot at that time, we were not pleased with the whole experience. Xavier was not in the mood for it on the actual shoot day and the whole experience was very tiring, as both Lilian and I acted like clowns trying to get Xavier to smile for the camera. I guess this part depends on the baby’s mood.

But Sean’s administration would need improvement, maybe someone to help his wife with it. We had the shoot in September and only choose the photos in November and took the copies yesterday. Both time Lilian had to email them to find out what’s going on.

You might recall I did a session on kid’s photography with Hart from Tomato Photo. Both of them have different style; Sean is more on studio like shots with props and such to create the shot while Hart is the more on capturing the natural moments of the subject. If you ask me how I find Sean’s session compared to Hart’s, I would say Hart is more experience in engaging Xavier. Xavier clicked with Hart almost instantly and he was able to bring out Xavier’s natural smile.