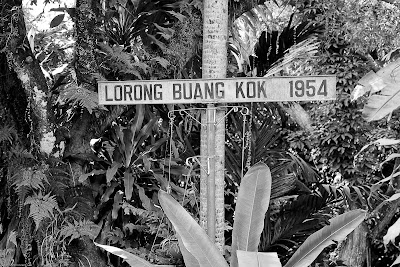 Until 20 Jun 09, I did not know there was a kampong hidden right behind my backyard (well not exactly but its like a 5 mins drive from my place). Julia, my classmate from my Objectifs photography class presented her project on Kampong Lor Buangkok and it was only then did I came to know of this hidden gem.

Eager to go have a look and shoot some photos, I pitch the idea to Johnson. He readily agreed as he too wanted to hone his skills on his new Canon 500D. The morning got off to an embarrassing start for me. Johnson suppose to pick me up at 6.45am for some prata before we go shooting. But I woke up at 7.30am only to realise I set my alarm to ring at 6pm! My wife said I literally jumped out of bed. Thankfully Johnson was still downstairs waiting for me, while shooting flowers to hone his skills. What a buddy! 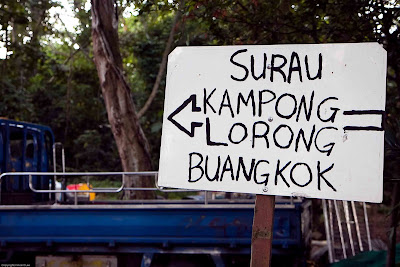 Situated off Yio Chu Kang Road, the entrance to the Kampong could be easily missed if not for this sign near the side road. We were attacked by army of hungry mosquitoes close to the entrance and the mosquitoes(or the itchy bites) got both of us “dancing” while trying to take some decent photos. But further into the kampong, the mosquitoes were non-existence.

After seeing Julie’s photos on the kampong, I found myself unknowingly shooting the same photo objects as she did for her project. Below are some letterbox photos. 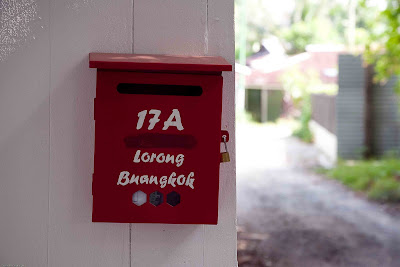 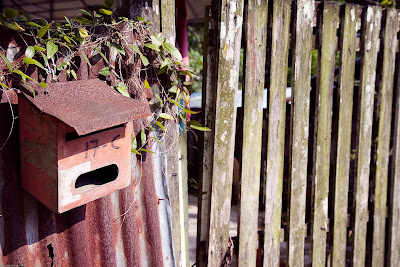 Another distinct sight is the overhead electricity cables. And of course that retro lamp post. 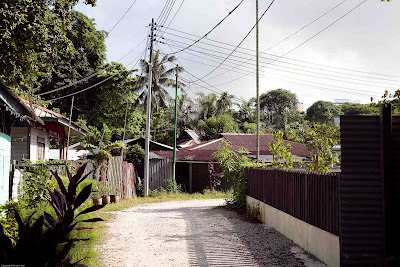 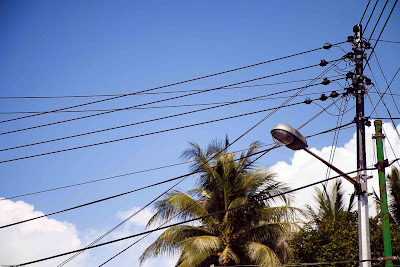 The houses are made of almost entirely from wood, some with zinc. Even caught someone reading newspaper by the window. 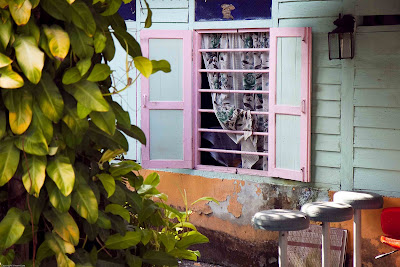 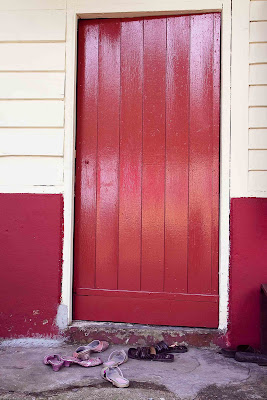 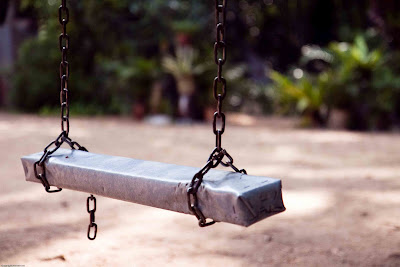 Understand that the authorities have intention to take back this land so the last kampong might disappear soon. If you wish to see all other photos taken that day, do visit my Flickr.

2 thoughts on “The Last Kampong of (Mainland) Singapore”