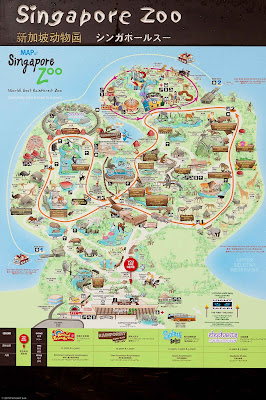 Learning Vision @Cecil organised a zoo excursion and parents were invited to go along. As it was Xavier’s first excursion with his school, we decided to tag along. We were there early and while waiting, we saw a number of schools also visiting the zoo today. 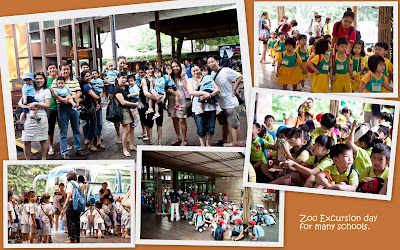 There was a Japanaese school, a church kindergarten, Little Campus, Agape Little Uni, and a couple more… 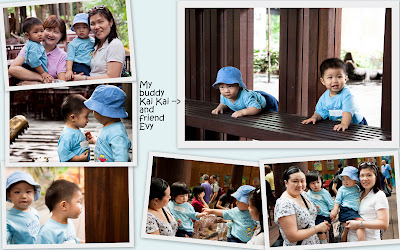 Xavier has a buddy in school call Kai Kai (Zhen Kai) and they were running all over the place together. And throughout the whole tram ride he was introducing animals to Kai Kai. “Kai Kai, raff (giraffe).” “Kai Kai, lion. *roar*”. Evy was also from his previous infant class. 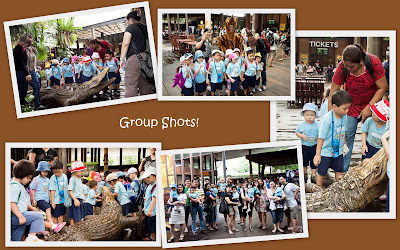 The kids were having fun playing with the crocodile status and posing with Mr. Tree. There’s Xavier with the pah pah (scare) action on the right. 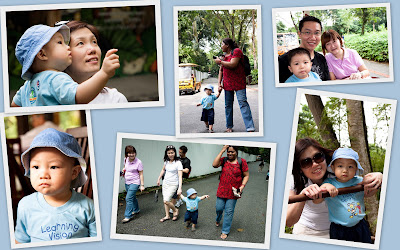 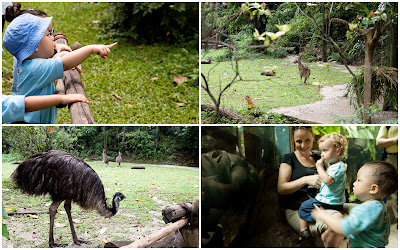 It’s easier to explore the zoo via the tram if you are bringing young kids. I didn’t really get much animal shots though. 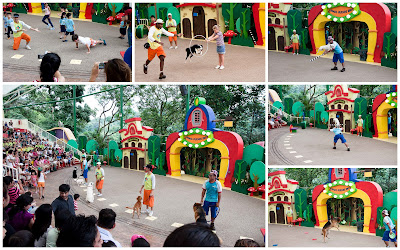 The zoo has this Animal Friends Show which is very ideal for young kids. Its at the top part of the zoo map. Its mainly dogs performing jump tricks. 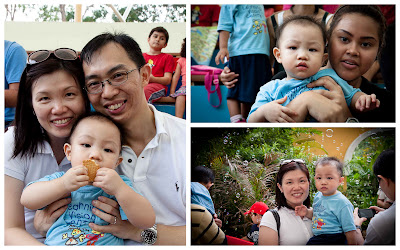 The kids had KFC Chicky meal for lunch. We parted ways with the rest as they made their way back to school. Xavier knocked out in the car almost as soon as we exit the carpark.

You can checkout the post on our Zoo trip earlier in April.